ARE THE GLOBAL ELITE “INCAPABLE” OF LEARNING ?

Perhaps the title for this piece is just a little bit too soft!   Maybe we should call it like it is and say the Global Elite are basically RETARDED!

For is it not those who are mentally retarded who find it difficult to LEARN ??

What am I on about??

THE YELLOW VESTS THAT ARE KICKING THE GLOBALISTS A** IN EUROPE…, THAT’S WHAT

Did you know that it was the European “ELITE” that forced (yes forced) every driver in France to have to purchase at least two YELLOW VESTS for each car that traveled on their Roads.

Part of their…, “We are going to CONTROL everything you do agenda”

So needless to say FRANCE was just “swimming” in YELLOW VESTS when the revolt against MACRON and his Globalist/Elitist Policies started!

And isn’t it very IRONIC…, that the men and women setting FRANCE on fire would then want to wear the very YELLOW VESTS that they were forced to purchase (by the Elite)…, when they actually decided to revolt AGAINST THE ELITE!! 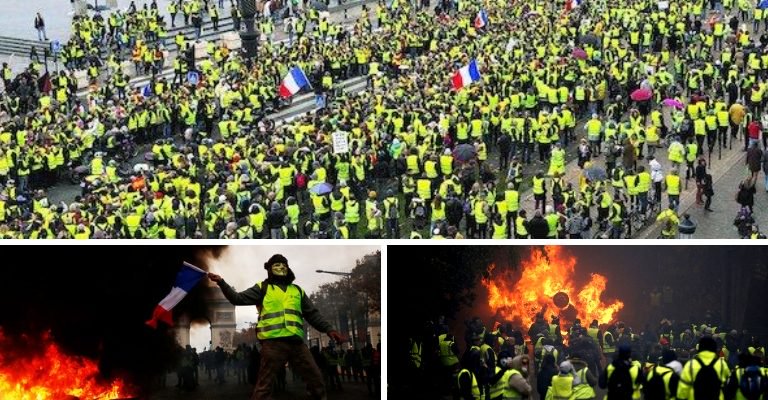 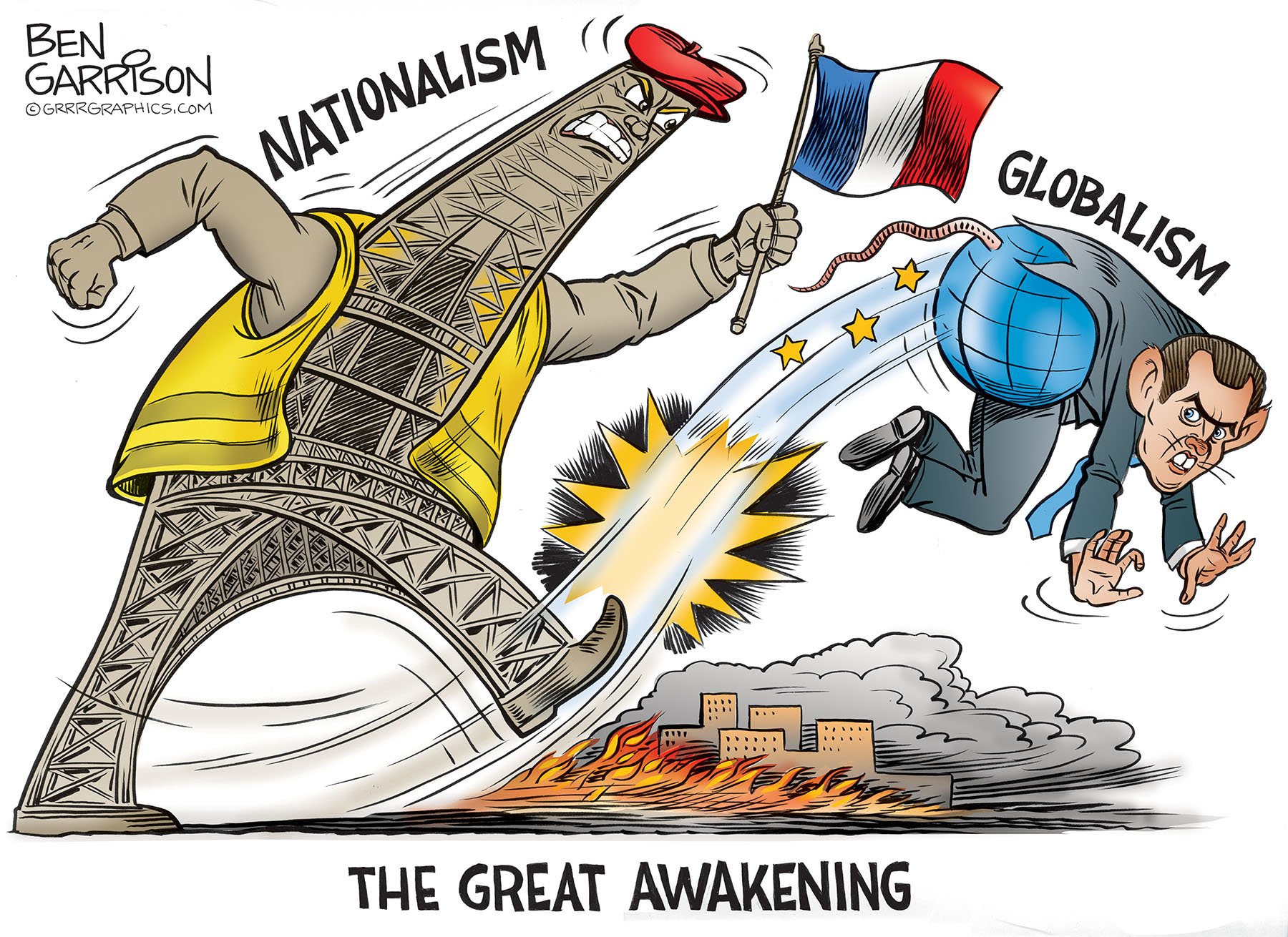 You just can’t make this sh*t UP!

So…, we can now ASSUME that the ELITE have actually learned their lesson right?

We can assume that those running Europe would lighten up and listen to their own people correct??

Nope…, instead of LEARNING and listening to their own people…, they have simply limited the purchase and the sales of YELLOW VESTS! 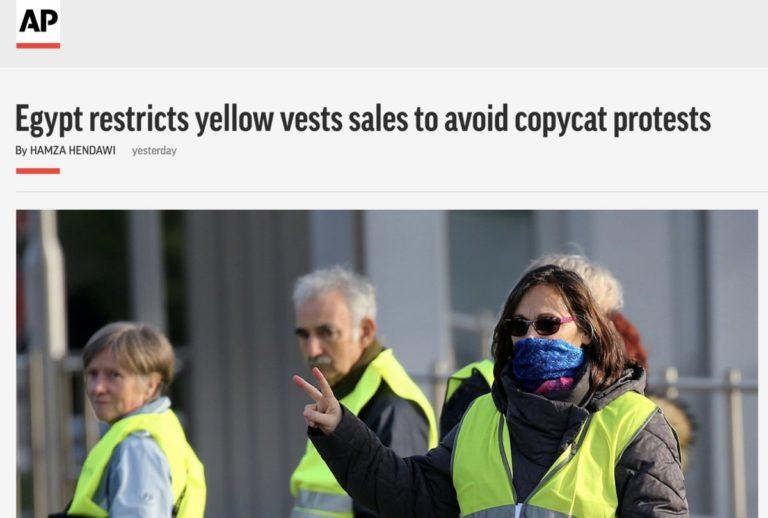 At this point…, I’m not certain that any “ELITES” actually have brains in their heads!

It could be that those men and women running EUROPE actually have marbles in their heads, and not brains like NORMAL people do!

I’m sorry here.., but really…, you just can’t make this up!   It appears that ELITES really are retarded human beings who don’t have the ability to learn anything!

Here’s a thought…., try listening to your own people and give up the NEW WORLD ORDER “AGENDA”!