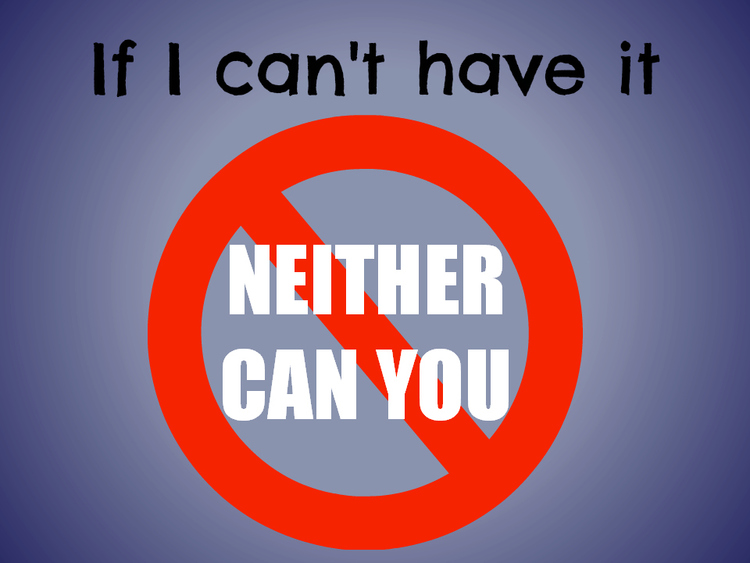 When Sadam Hussein was leaving occupied Quwait in 1991, he gave the country he had invaded a “gift” by setting all of their desert oil wells on fire! 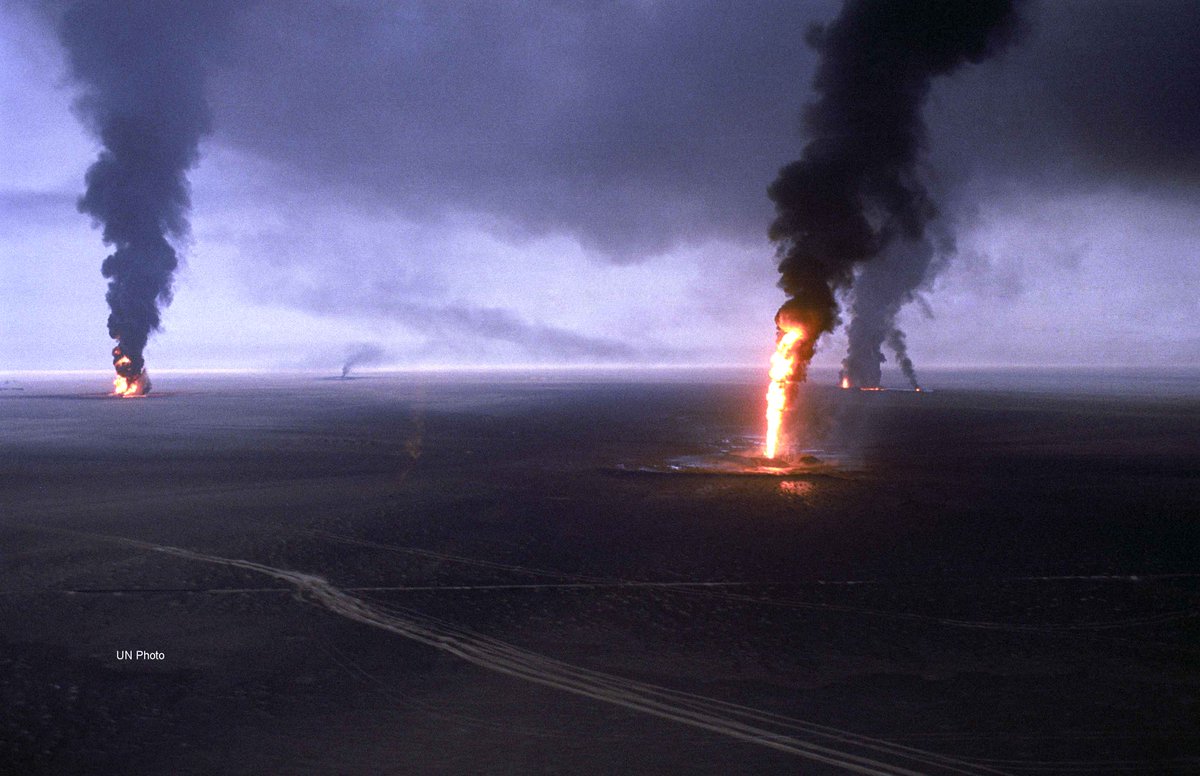 The messages was plain, the message was simple:

If I Can’t Have It…, Then Neither Can You!

Saddam Hussein had attempted to annex Quwait in a move to take over their exceedingly prosperous OIL INDUSTRY…, but was forced to leave that country in embarassment when the United States of America moved in to put a stop to the takeover.

The Iraqi troops fleeing back to Iraq set all of the Quwait oil wells “on fire” as they left, basically telling the Quwait people their oil industry would be destroyed if Saddam could not have it for himself.

There is a phrase that perfectly describes this mental condition, and that phrase is “crab mentality”.

The analogy in human behaviour is claimed to be that members of a group will attempt to reduce the self-confidence of any member who achieves success beyond the others, out of envy, resentment, spite, conspiracy, or competitive feelings, to halt their progress.

Well…, the Democrats here in America have now gone FAR BEYOND what was done to Quwait by the retreating Iraqi Troops in their psychotic efforts to BURN EVERTYTHING TO THE GROUND if they can not have it…, possess it…, and control it!

America’s democrats and their completely INSANE MEDIA supporters…, have taken “CRAB MENTALITY” to a whole new level of ugly!

The video below describes perfectly how the media is BURNING every single “oil well” in America in an effort to TELL ALL ITS PEOPLE that if THEY can’t have it…, NO ONE CAN HAVE IT.

Like a two year old child who will not share it’s toys…, and will pitch a fit if they can’t play with it constantly…, the Democratic Party and all Democrats in America need a “spanking” of epic proportions to settle their 2 year long tantrum! 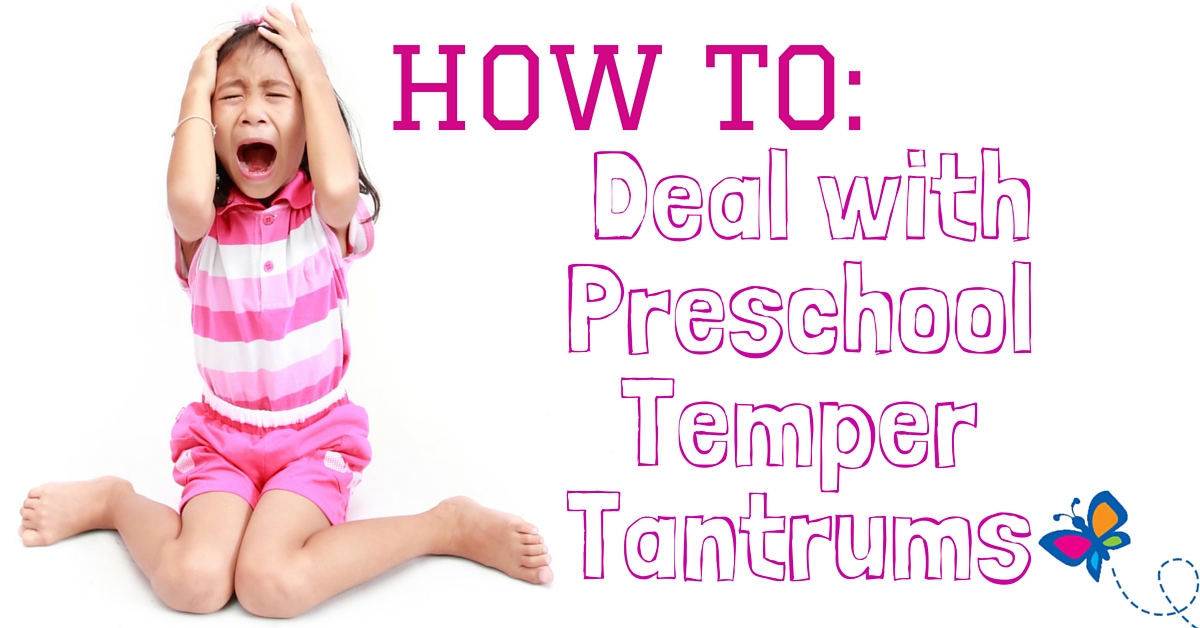 There may be a “book” somewhere on how to effectively deal with two preschool temper tantrums…, but where can we find the “book” on how to deal with a “Democratic Party” temper tantrum that has gone on for well over two years now, and shows no signs of ever ending??

What do we do with these people?   Are there any huge shuttles going to Mars or somewhere else “off world” where we can ship these people so we don’t have to put up with their WHINNING??

Someone please tell me where to find that book!

Rob Reiner (aka Meat-Head) is the epitome of shame-less “ liberal oil well arson” happening here in America as he…, (just like Saddam Hussein and the retreating Iraqi Troops did in Quwait) attempt to “set on fire” everything good that Donald Trump has done for America over the last two years.

Many of his tweets over the last two years have done nothing but attack Donald Trump.

Some of his anti-Trump Tweets appear here:

You’ve got to wonder WHY he hates Trump so much!

I know there is a lot of really bad sh*t going on in Hollywood…, and Reiner is a director and a producer there!  So some serious questions are necessary:

I guess we will soon know!  With 70,000 sealed indictments soon to be opened…, many of the Hollywood Elite may be going to GITMO!