There is an election coming up!

And regardless of whether one thinks liberally or conservative…, there is one thing that has got to be clearly understood!   We (as a nation) can not allow the SATANISTS/LUCIFERIANS back into the Whitehouse!

The stakes for America could never be higher!

The followers of Baal – Set – and Moloch only got as far as they did because they used “pretense” and “illusion” to gain access to the halls of power. 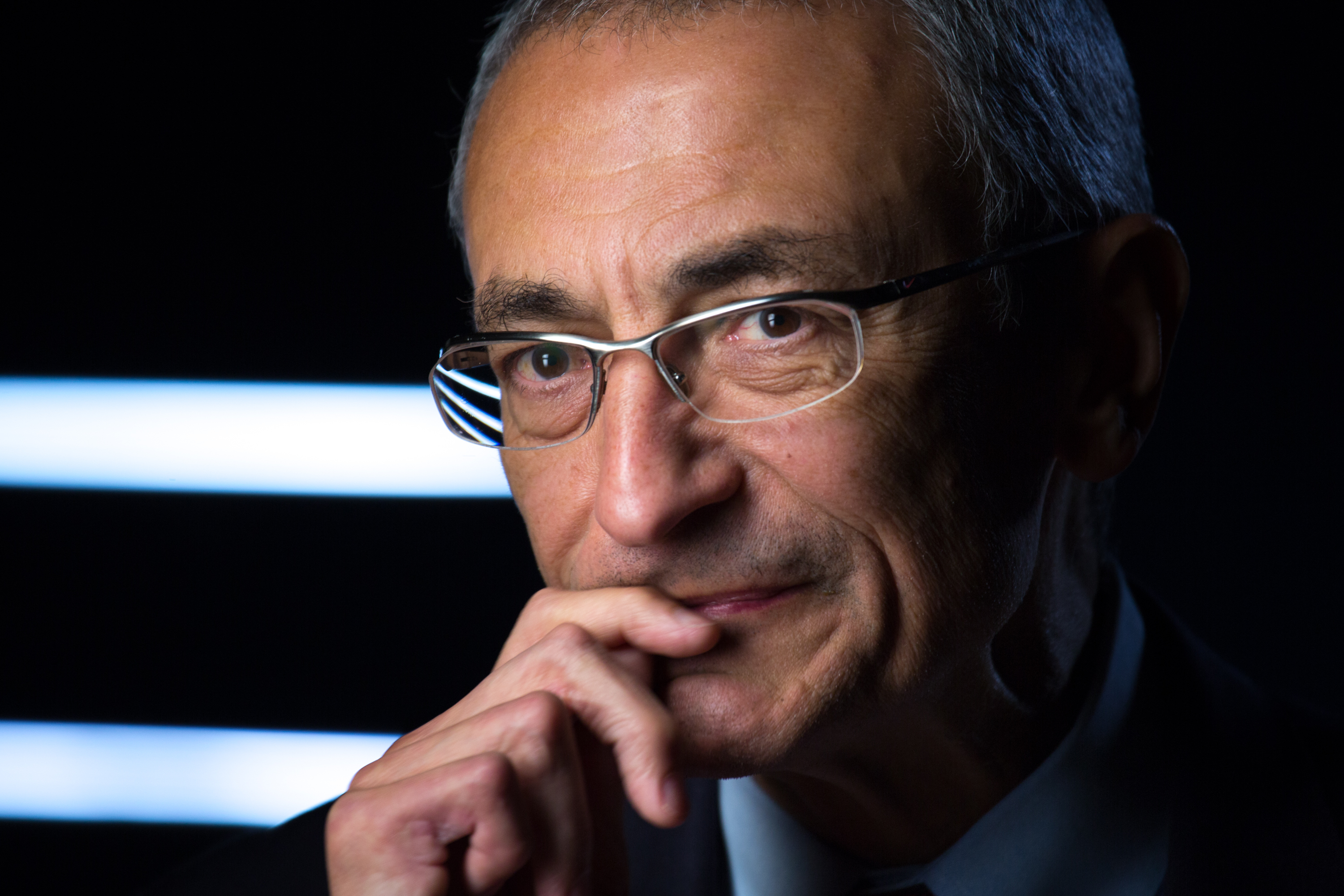 Good and men and women SLEPT!   They were caught off guard because they believed that no one this EVIL even existed!

They thought they were choosing between “good” Democrats and “good” Republicans!

NOTHING COULD BE FARTHER FROM THE TRUTH!

What they were actually doing was choosing between men and women who were “good”…, and others who were only pretending to be “good”!

Hillarly Clinton is the PRIME example of a women who is so totally devoted to EVIL…, that it is a wonder she has not been “smote” by bolts of lightning from above!

We can not (under any circumstance) allow men and women (like Hillary) and those who support her – back into power… EVER!

I know that the Military is protecting the vote…, and is making certain that things happen fairly this coming November…, BUT……, with the stakes as high as they are…, and with as much $$ coming in from the Hollywood Luciferians…, most of which have already signed themselves over to LUCIFER/BAPHOMET/SATAN…, it is hardly a “fair” fight when it comes to this election!

With the Mockingbird Media (CNN – MSNBC – etc ) using every tool of MIND CONTROL they have at their disposal…, it will not really be a FAIR VOTE!

And…, this is the point of this article!

Good men and women are being CONNED…, and because of that…, any votes that go to SATANIC candidates (Who do not declare they are Satanist) can be considered FRAUD!

There is NO statue of limitations on FRAUD!

If the Satanists want to have “power” in America.., then let these “bas*ar*s” take their masks off…, and tell every American who they are…, and what they REALLY WANT!

Let the people vote on THAT fairly…, and openly.

But you see…, that will never happen!

The Satanists know…, they KNOW…, that if they came clean and told the world who they were…, and what they really wanted…, the entire world would rise up against them and put them out of their misery once and for all!

NO ELECTION DONE IN DECIET IS FAIR!

No candidate that is a Satanist – and is conning the men and women of America by ommitting to tell them WHO THEY REALLY ARE…, is a “valid” candidate!

Just like Barack Obama…, (omitting) to tell Americans he was “gay” and was married to a “trans-gender”!

They made certain that the “law”…, (their law…, not GODS law) said that you can not “discriminate” on anyone because of their race, religion or sexual orinentation!

THEY KNEW THIS WAS COMING!

They KNEW a day was coming when SATANISTS would be walking in the halls of POWER!

You see…, it was quite clever really…., they SOLD good hearted Americans a phony bill of goods!

SATANISM is a recognized religion in America!   It was even recognized by the US Military!

So…, now when a Satanist is running for political office…, he or she does not even need to tell anyone about it!

Because that would be “discriminating” against their chosen religion!

But it gets MUCH worse!

When a pedophile…, (someone who regularly engages in having sex with young children)…, runs for political office…, then THEY do not need to tell anyone about it either!

Because that would be “discriminating” against their chosen sexual orientation!

This is how the liberal/Satanists/Progressive/Communists…, conned and fooled good men and women!

Would you cast a VOTE for a pedophile/Satanist who was regularly raping children??

NO!!  Of course you would not!

But…, what if 50 years ago…, the Supreme Court – (Liberal/Progressive Court) changed the laws of America to say that YOU…, yes YOU…, can not discriminate against any man or woman based upon their chosen religion and sexual orientation???

They (these politicians) do not even have to admit that this is what they do…, because to do so would be bringing a “legal” issue forward which they are PROTECTED from!

YOU HAVE NO RIGHT (THEY SAY) TO KNOW THAT A MAN OR WOMAN IS A SATANIST AND RAPES CHILDREN!

Barack Obama (Barry Soetoro) committed GROSS FRAUD upon the American people simply by NOT TELLING THEM he was gay!

It is an issue – and knowing that IS IMPORTANT!

It was also important to know that his so called “wife” was a trans-gender!

We (as Americans) can NEVER ALLOW THIS KIND OF FRAUD TO EVER HAPPEN AGAIN.

This is why the liberal/progressive have now placed cartoons on Netflix using NAKED characters!

They are targeting CHILDREN, and basically forcing them to look at nude images of cartoon characters just to numb them and get them to see sex with adults as OKAY!

Almost every single Liberal/Satanist knows…, that if they TOLD everyone what they wanted…, and what they stood for…, NO ONE would ever VOTE for them!

So…, they lie…, they decieve, they PRETEND…, and once they get into office…, they enact their HIDDEN AGENDA…, forcing those who DONT WANT IT…, to have it shoved in their faces!

This is election by FRAUD!

There is no statue of limitation on FRUAD…, EVER!

Not even in the here after!

Those of us who were DEFRAUDED…, have a CLAIM!

And…, our claims against those who DEFRUADED us will continue for ETERNITY…,  until we are made whole!      Whether in this life…, OR…, the next!

I am now talking directly to the WHITE HAT MILITARY and those working with Donald Trump!

ANY ELECTION THAT TAKES PLACE WITH CANDIDATES WHO KNOWINGLY DEFRAUD THE AMERICAN PEOPLE (LIKE BARACK OBAMA) WILL BE CONSIDERED INVALID – AND SUBJECT TO CLAIMS AGAINST THOSE WHO ALLOWED IT TO TAKE PLACE.

If the Satanists want POWER…, let them TELL EVERYONE what they are all about…, what they want…, and let a FAIR VOTE based on exactly who they are…, take place on those issues!

Once they are voted down…, then let them finally realize that NO ONE ANYWHERE wants their perverted way of life!

Any candidate who is running for office…, and who is a pedophile and a Satanist…, and does NOT TELL EVERYONE THAT…, is an INVALID CANDIDATE due to GROSS FRUAD!

Due to mis-representation and omission!

THERE IS NO STATUE OF LIMITATIONS ON FRUAD!

To the MILITARY – See that the American people know exactly WHO they are voting for!