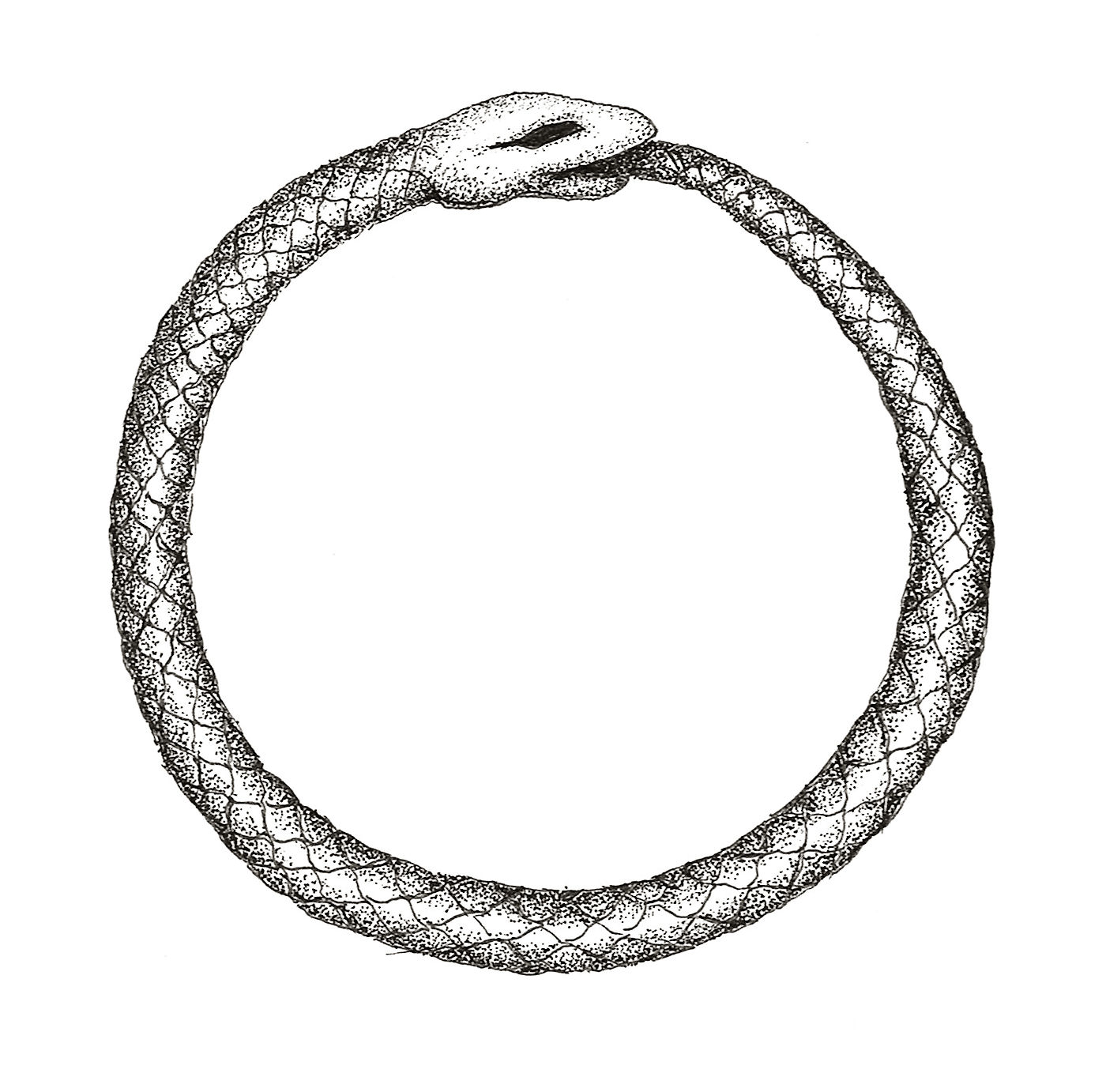 The symbol in the image above DOES NOT stand for “infinity”!

For some ungodly reason…, there is a FAKE NEWS DEFINITION that is all over the internet that says so.

What you see above is an ANCIENT ALCHEMICAL SYMBOL!

It is “very old” and describes one thing that all of the Ancients had to deal with constantly, and that one thing is:   ENTROPY!

This symbol stands for: THE DEATH OF A CLOSED SYSTEM!

The symbol above perfectly represents the modalities of ALL SOCIALISTIC SYSTEMS as well as the current DEMOCRATIC PARTY here in America.

Every system of thinking that can not sustain itself through logic, awareness, love, compassion and TRUTH…, (ie can no longer regenerate itself) must begin to EAT ITSELF IN ORDER TO SURVIVE.

The Democratic Party here in America is now in the early stages of eating itself ALIVE because it was always based on a closed system of stagnant thinking.

Such is also the case with Socailism, Communism, and any other model of living and thinking that does not allow for FREE THINKING and THUS NEW GROWTH.

The snake (or dragon) eating it’s own tail describes:  SELF DESTRUCTION

It does not stand for “Infinity”…., PERIOD.

The symbol for infinity is below:

This symbol below is a bastardization of two completely different symobols: 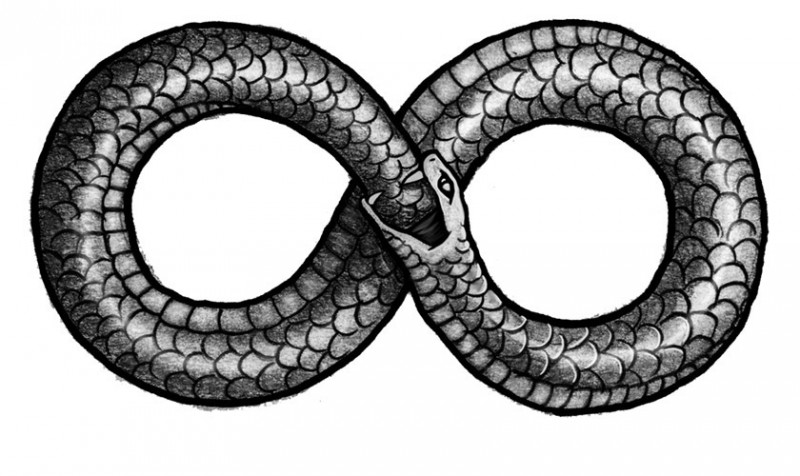 Presumably, someone wanted to do a huge CON JOB on the public at large by giving them the idea that a snake eating itself could be an INFINITE PROCESS.

Entropy does not equal Infinity!    The two things are totally different.

Entropy ends by self destruction!

That is why the snake/dragon EATS IT’S OWN TAIL.

That is why it is the perfect symbol for the CHURCH OF SATAN.

That is why the Democratic Party here in America is now fully represented by the symbol of ENTROPY…, they are eating themselves ALIVE!

THE “SOUND” OF TRUTH – ADDENDUM