WHY AN AIRCRAFT CARRIER TO GITMO ?

Earlier we heard that two “prison barges” were on their way to GITMO.

Now…, we are hearing that an Aircraft Carrier is on it’s way to GITMO.

The answer is in the article posted below!

An aircraft carrier’s desalinators can make 400,000 gallons of freshwater per day. 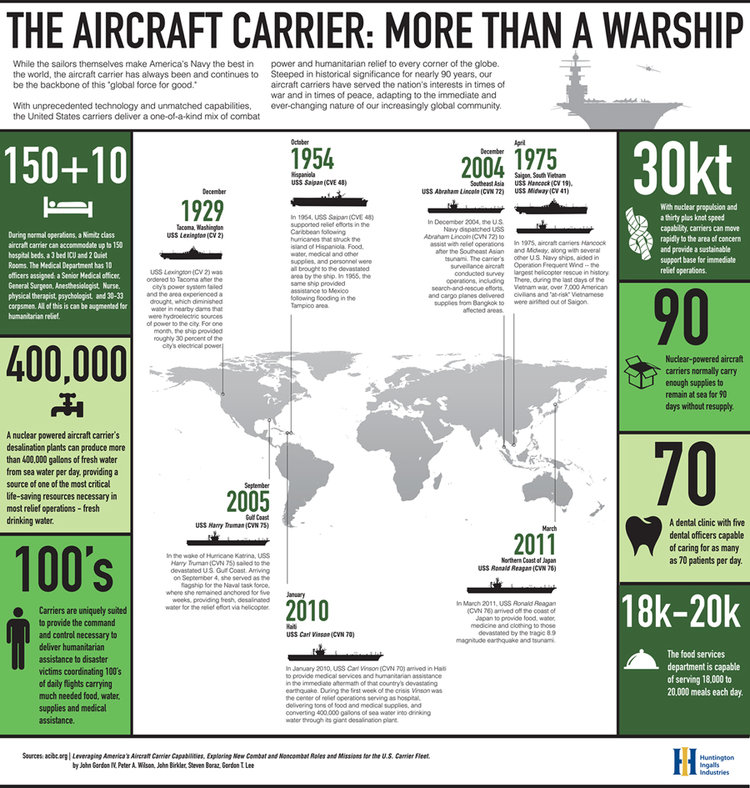 GITMO…, even though it is a US NAVAL BASE does “not” get anything from the Cuban Government in the way of water or electricity!  The Cubans don’t even “want” America there.

Therefore…, “IF” the US were to suddenly place 60,000 prisoners at GITMO…, they would have to create their OWN WATER and ELECTRICITY to take care of that amount of prisoners!

It is highly “logical” that if a huge amount of people were soon to be appearing in GITMO…, that a Nuclear Aircraft Carrier would be stationed there to provide the very “necessary” Electricity and Water!

Not only is a Carrier being sent to GITMO (along with two huge prison barges)…, we’ve got this: 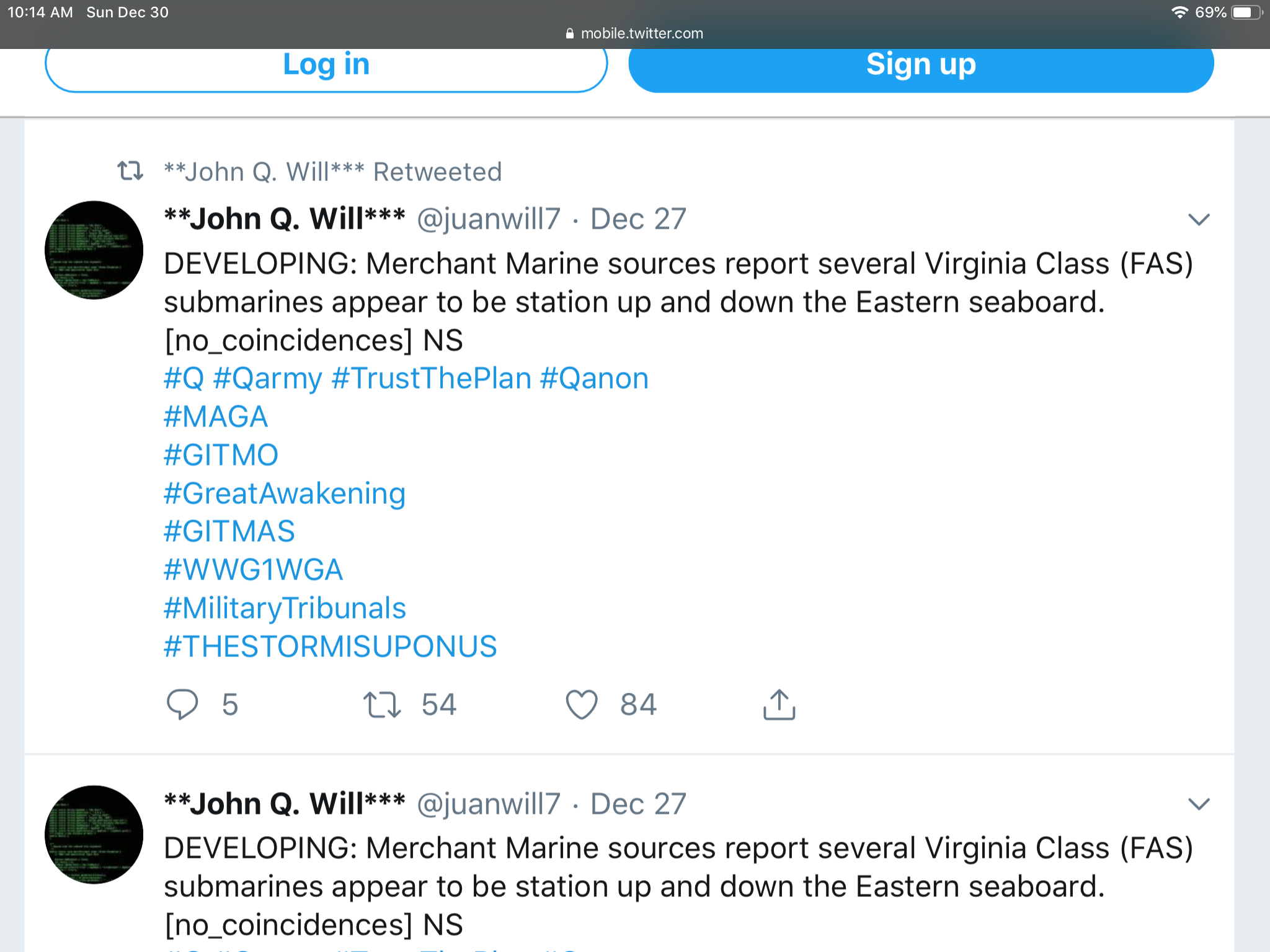 IF prisoners (very high value ones) were being sent to GITMO…, then a Submarine “security net” around the East Coast and CUBA would also be necessary to prevent the DEEP STATE from attacking any Military Tribunals taking place there!

JEROME CORSI – MUELLER TEAM BEGGING HIM TO LIE ABOUT TRUMP

VAMPERISM AND THE ELITES FASCINATION WITH “BLOOD”